The facade is divided into two sections: the six-story stage house to the west and the five-story auditorium to the east. The ground floor is clad with terracotta blocks and contains an entrance with a marquee. The upper stories of both sections are made of brick and terracotta; the auditorium facade has arched windows, niches, and a central pediment, while the stage house is plainer in design. The interior is designed in the Adam style and includes two lobbies and a mezzanine-level lounge. The auditorium consists of a ground-level orchestra and one balcony with boxes. The theater interiors are decorated with paneling and plasterwork, and the auditorium has a domed ceiling. Above the auditorium were three stories of offices.

Christened the Alvin in 1927, the Neil Simon Theatre was renamed in 1983 to honor America’s most prolific playwright, following the successful engagement of Brighton Beach Memoirs, the first play of an autobiographical trilogy about his youth with his family. Fittingly, in 1985, the second play of Mr. Simon’s trilogy, Biloxi Blues, played there successfully. In 1992, Mr. Simon returned again with his play Jake’s Women. 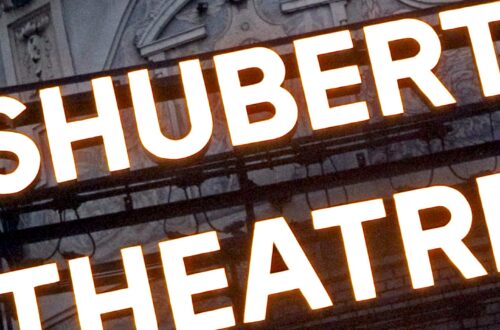 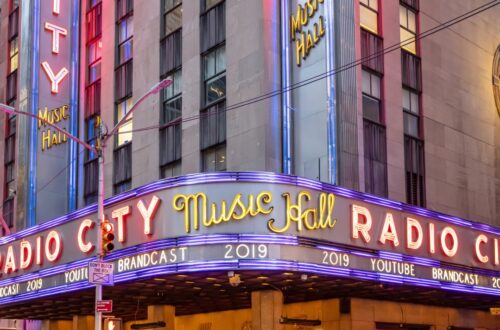