The Palace was most successful as a vaudeville house in the 1910s and 1920s. Under RKO Theatres, it became a cinema in the 1930s, though it continued to host intermittent vaudeville shows in the 1950s. The Nederlander Organization purchased the Palace in 1965 and reopened the venue as a Broadway theater the next year. The theater closed for an extensive renovation from 1987 to 1991, when the original building was demolished and replaced with the DoubleTree Suites Times Square Hotel. The DoubleTree Hotel was itself demolished in 2019 to make way for the TSX Broadway development. The Palace closed again in 2018 and is being lifted 30 feet (9.1 m) as part of the TSX Broadway development. As of 2021, the renovation is scheduled to be completed in 2022. 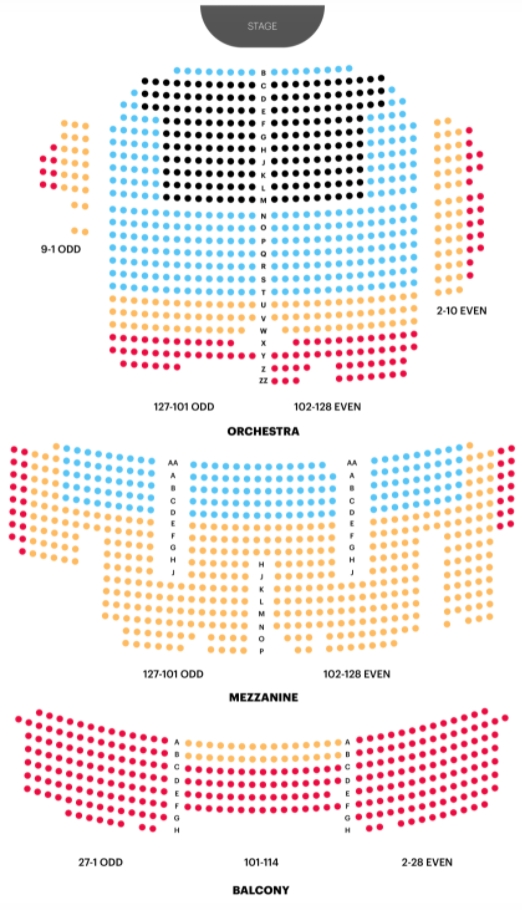 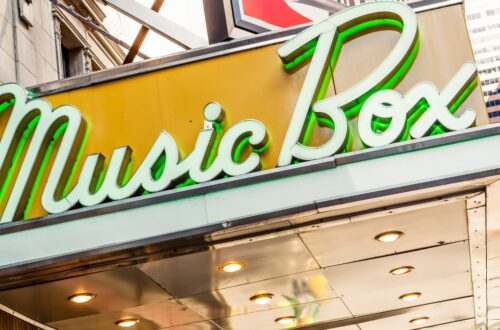 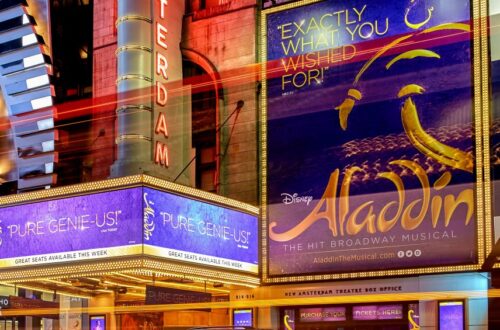